The stove or the store? 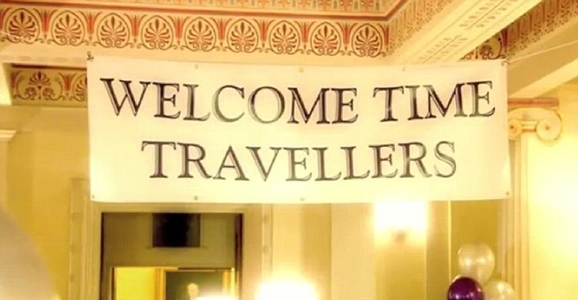 As I was cleaning my stovetop this morning, I started wondering what my current medieval heroine would think of kitchen.

This is a question I ask with each book I write because, well...it says a lot about the heroine (or hero) and gives me an idea of what they like least about their daily life.

Tess (from TIES THAT BIND) was endlessly fascinated by the idea of a shower.

Liza (ANAM CARA) couldn't get past the grocery store--particularly the produce aisle. 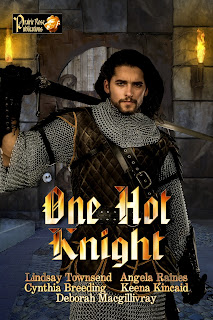 William (ENTHRALLED) didn't like guns, calling it dishonorable to kill your opponent without his knowing you were trying to kill him. Only thieves and Frenchmen did that. He liked globes, though, and the GPS feature on my iPhone. He loved the idea of always knowing exactly where you are wherever you go.

Alain (ART OF LOVE) wanted to hang out in the emergency rooms and forced me to watch a lot of medical shows on TV. Unlike William, he was perfectly fine with killing people in anyway that got the job done, but found it a intriguing that our medical skills improve in tandem with our people-killing abilities.

King Henry II and Eleanor of Aquitaine make special appearances in three of my books, TIES THAT BIND, ENTHRALLED, and ART OF LOVE. Henry found the idea of democracy intriguing in a "how does that work without exploding like a rotten corpse" kind of way. Meanwhile, Eleanor dismissed it with a wave of her hand. "I know best," she said.

My newest couple, Johanna and Giric from A QUIET NIGHT AT THE HAPPY MONK (ONE HOT KNIGHT, an new anthology from my publisher) were both surprised at how little drinking establishments have changed.

Johanna, who runs the student hangout The Happy Monk in Paris, wanted to know the profit margin for each drink. If she were to exist in this time and place, I see her attending business school and running a string of tiki bars along the southern coast.

Her hero, Giric, said: "Yer bars still smell of old beer and tae many people." I have a feeling he'd buy a boat and be responsible for the catch of the day at Johanna's waterfront establishment. He's not what we'd call a "people person" in any century.

Getting back to the stove, as I was cleaning it, Emma was enthralled by the simple fact that I could put something in the oven, set the timer and walk away without worries that it would burn, set the house on fire, or the fire would go out.

It's the little things that have changed the most.
Posted by Keena Kincaid at 11.7.16